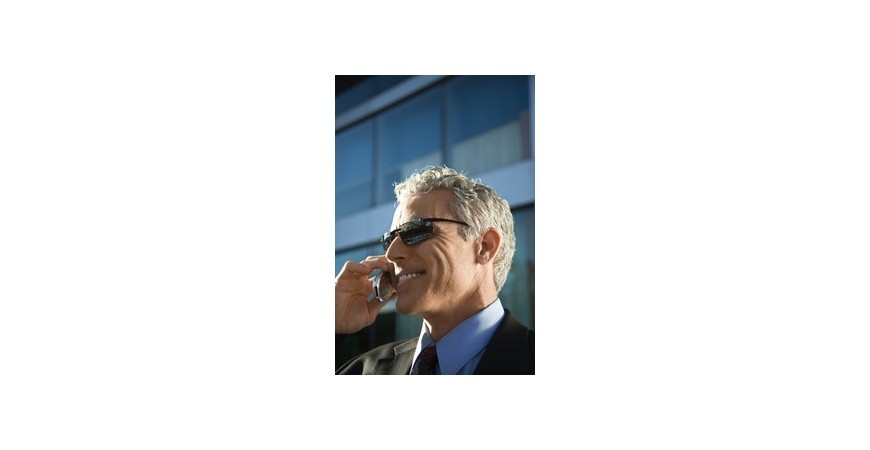 I just returned from my annual pilgrimage of fun & filth to Miami’s South Beach, which never fails to live up to expectations. Who would’ve guessed that some of the most fun and excitement would happen at the airport on the way back?!
Let me back up for a moment and provide some context. The boys, beaches and hot, unadulterated nights on South Beach have had me hooked and going back for years. Fresh duds and a solid tan are perennials in my Miami-prep routine, but this year, I added something new. I’m no stranger to cock rings, but I almost died when I came across the Le Cock Ring line by Esculpta! If ever there was a perfect “travel companion” for Miami, it is The Senator – Le Cock Ring III. I got it with rubies as red is a deliciously sinful color – my favorite!
The Senator, to say the least was a hit; at the beach, at the club, and elsewhere… I loved wearing my piece so much that it hardly came off throughout the entire weekend, which brings me to the point of my letter. On my last morning in Miami, after the obligatory Bloody Mary Brunch, I grabbed my bags, put on The Senator and headed to the airport. It had become quite the good luck charm for me and – I’m a little embarrassed to admit – it makes me feel like my inner Roman Soldier is bucking to get out!
Waiting in the security line at the airport, as unwelcome thoughts of work and the responsibilities of the coming week started to seep into my brain, I had completely forgotten about The Senator, wrapped snugly around the base of my cock and balls. With my shoes and carry-on up on the conveyor to the x-ray machine, I was one step closer to real life and one step further from my favorite winter playground. As I walked through the metal detector toward the waiting TSA boy who’s rarely as cute as I wish he would be, the loud beep of the metal detector suddenly reminded me of what I’d forgotten. I was both terrified and excited about how this was going to go down, pardon the expression. As I awkwardly tried to explain thru gestures and mumbled phrases, what I was wearing that was setting off the machine, the young TSA agent seemed to grow impatient – or perhaps it was suspicious, who knows? Conscious of the Midwestern-looking families and other travelers around me – apparently not everyone was in town for same thing I was – I tried to explain what I was wearing in the most G-rated terms I could think of. Suffice it to say, the message was not getting across very clearly.
I was taken aside for closer attention by way of a more intimate pat down. I was so preoccupied with thinking about the moment when I would finally have to pull my cock out and show them the piece of art I had wrapped around it that I was still unable to clearly articulate what was setting off the machines. Finally, the moment came when I was asked to lower my pants. My nerves got the best of me and I just whipped out my dick and exclaimed “It’s just The Senator, I forgot to take it off!” A bewildered look of confusion and shock came over the young agent’s face. I could almost see the wheels turning in his head as he was painfully trying to decide whether to ask me to take it off and hand it to him so he could run it through the x-ray machine again.
So there we were. I’ve got my hands on my hips, dick hanging out the front of my pants, clad in sliver and rubies, and this young agent is staring, red-faced down at it. Maybe I still had some Miami in my system – or maybe it was lingering remnants of all the Belvedere – hell, maybe it was the inherent kinkiness of me standing in an airport with my cock on display, but I suddenly felt that unmistakable tingle you get when you’re just about to get hard. I did the opposite of what my instincts tell me in a situation like this and I quickly put my dick away.
With both of us now a little red in the face, few words were exchanged any further. The agent said something along the lines of “you’re good to go” without making eye contact even once more. I almost felt bad for the young agent, but walking to my gate, I was outright giddy. I had just experienced what could’ve been an opening scene from Jet Set Men’s TSA Strip Down!
Thank you Esculpta for creating such a beautiful piece and for contributing to some wonderful experiences!
Jeff T.
Philadelphia
Posted on 10/28/2014 by Jeff T. Home, Articles 2233
Tag: cock ring at airport, letter, miami, strip-search, airport
Previous article Next article